Hit enter to search or ESC to close
ActivitiesEvents

Catrin Webster and Roy Efrat in conversation with Dafydd Williams

By Staff 9th October 2020 No Comments

Catrin and Roy will discuss their collaborative new work ‘Pansy’, which is on show at The Glynn Vivian until November 29th. This is a new collaborative commission between the two artists who met during a residency in Buenos Aries in 2015.

Catrin Webster is one of Wales’ leading painters and Roy Efrat (Israeli/German) a painter and audio-visual artist. This fruitful collaboration has led to a fascinating exploration between traditional and digital painting processes.

In Efrat & Webster’s work, the Pansy (P.) navigates a journey across the vast, softly painted background, in a humorous and playful manner. The work references identity, sexuality, gender, and perception.

Dafydd Williams will also discuss his work ‘Malum’ currently on show at the gallery as part of these LGBTQ series of exhibitions.
Malum, derived from the Latin word for both ‘apple’ and ‘evil’ refers to the historically discriminatory attitude towards sexual difference and the biblical idea of forbidden fruit.

The work of the Swansea based artist is inspired by the symbolism and technique in Renaissance paintings, primarily by the master Michelangelo and Caravaggio, but also by Greek and Roman mythologies.

Both exhibitions are on show at the Gallery until 29 November. 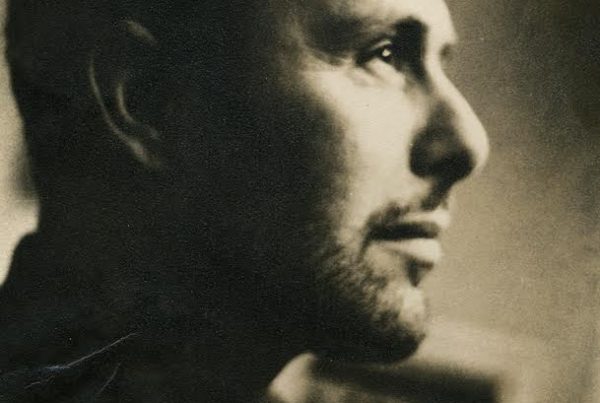 Gordon Stuart: His Life and Art, with Dylan Rees 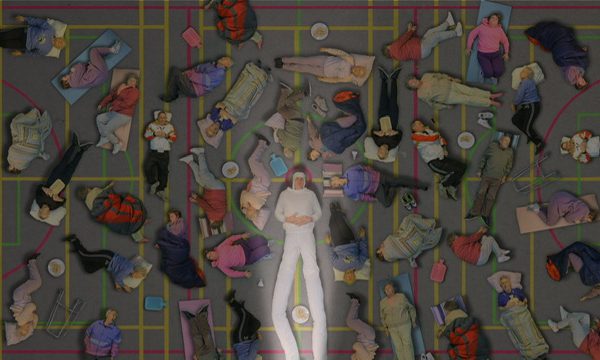 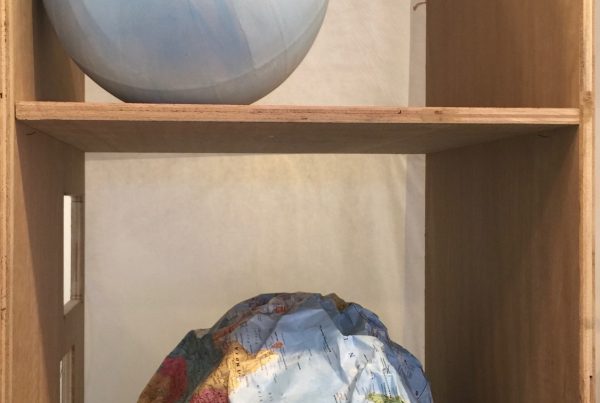 Join the Friends
Become a Member